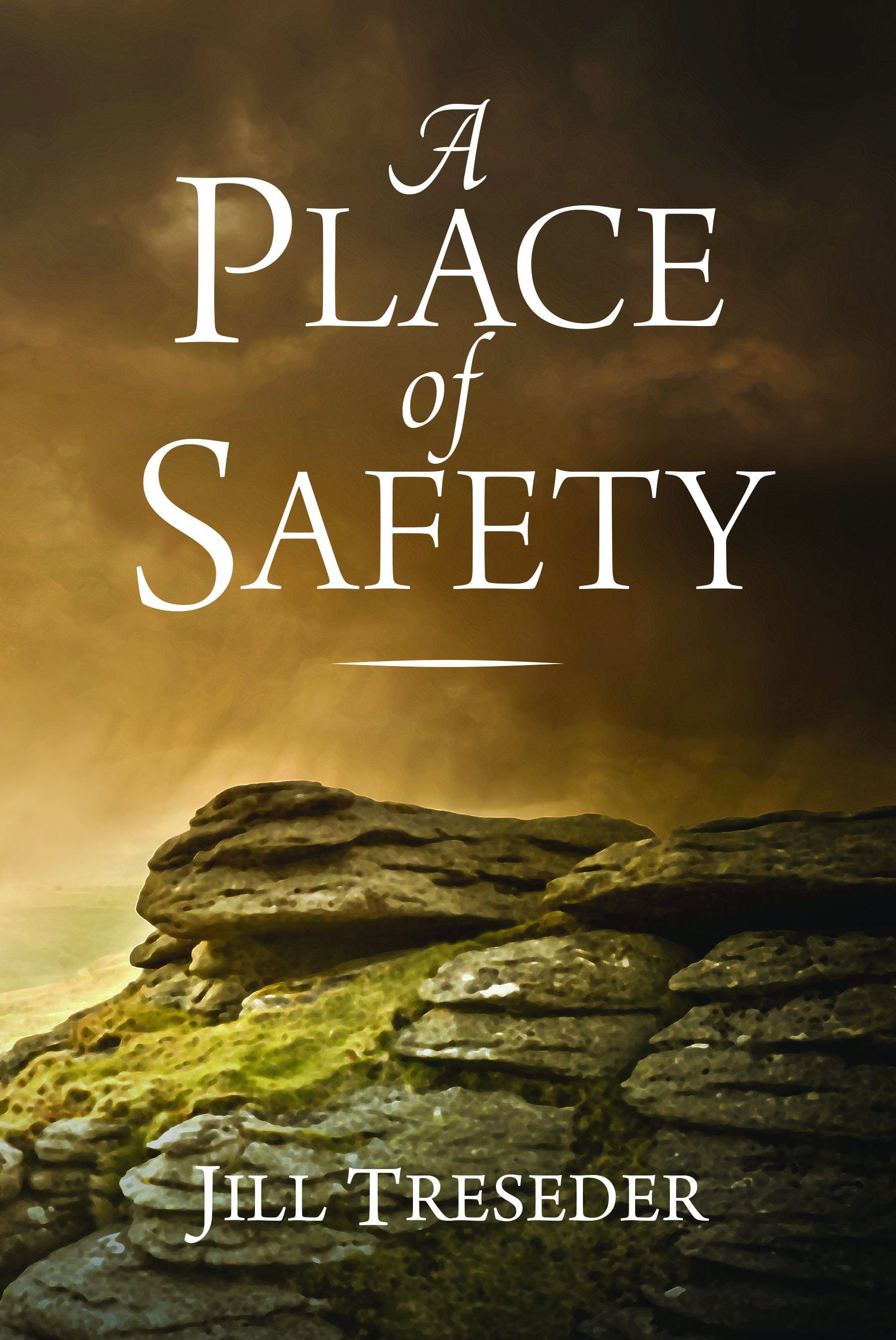 About ‘A Place of Safety’

The year is 2008 and Alfie, a successful 50-something artist with a gallery in Exeter assists the suicide of his wife, Meg.

He takes work as a shepherd on Dartmoor, seeking the peace to come to terms with what he has done.  Here he meets Esther who is working as a barmaid at the local pub.

Esther too is escaping a difficult past – a fractured childhood, the death of her grandmother, a broken relationship, to name but a few of her troubles.

Alfie sees in Esther the green-eyed girl his wife used to be and Esther sees in him the father she never had.

Both Alfie and Esther have their reasons for being less than honest about what has gone before, but the truth will out, usually in disastrous and uncomfortable ways.

Will Alfie go to prison?  What of the age difference between them?  Are their feelings for each other enough to overcome the obstacles?  Are either of them ready to commit?  Can they put their fears and guilt behind them and find a way forward?

‘A Place of Safety‘ is available from SilverWood Books of Bristol, or from Amazon as a paperback or kindle or as an ebook. It can also be ordered from all good bookshops.